In the year of 2013, Japanese animater, Mr.Hayao Miyazaki produced an anime-film "The Wind Rises" <風立ちぬ>, the theme of it lays on the young day's life of Horikoshi Jiro, the famous designer of Zero fighter aircraft. He is noted he made a great contribution to the Japanese military forces in the first step of Pacific War . It means that Zero fighter was the core means to bring them the big victory, by which Japan was capable to lead and to make so-called Liberation of Colonies around the South East Asia, occupied by the Western colonialists for centuries.

Mr.Horikoshi died 1982, 37 years later of the World War II. However most of the Japanese people appear they have no more interested in him, forgetting his name and his contribution to the War, through which Japan could appear again as a promised state just as we see it today. One of the exception among majority of Japanese, maybe, finds itself in the activities of the animeter, Mr.Miyazaki.

But looking around the oversea, it is notable the US journalism may not have forgotten him, in the positive way or negative way. Any way the NY Times put the news of his death the next day, as below: 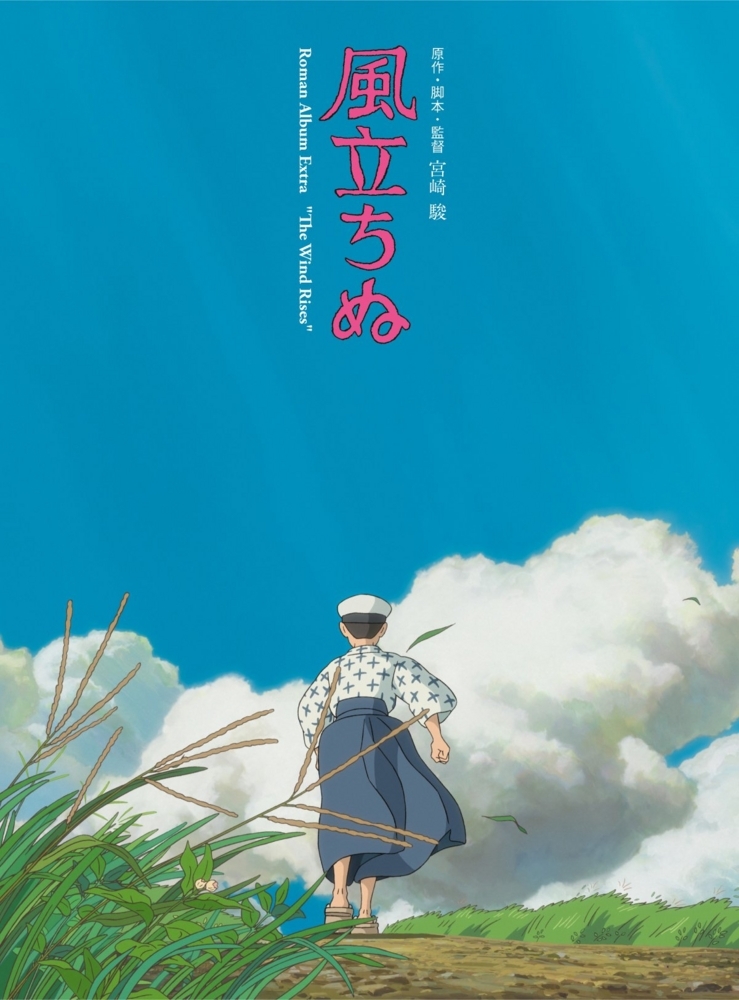 
（AP）
Jiro Horikoshi, designer of the Zero fighter plane used in the attack on Pearl Harbor at the outset of the Pacific phase of World War II, died of pneumonia today in a Tokyo hospital. He was 78 years old.

Mr. Horikoshi was an aeronautical engineer who designed several military aircraft in the 1930's, but his best was the Zero, a single-engine fighter designed for agility rather than endurance. More than 10,400 were built by Mitsubishi Heavy Industries Ltd. during World War II.

Armed with two machine guns and two 20-millimeter cannon, the lightweight Zero had exceptional firepower for its time and could outfly every American combat plane in use at the time.

An engineering graduate of Tokyo Imperial University, Mr. Horikoshi joined Mitsubishi, Japan's biggest manufacturing concern, in 1927. In recent years he remained active in the aviation design field and participated in development of the YS-11, a short-haul propellordriven commercial aircraft. He was also a professor at Japan's Defense Institute and at Nippon University. Pearl Harbor No Real Test.

In a 1956 book entitled ''Zero,'' written by Mr. Horikoshi and Masatake Okumiya, who was commander of Japan's homeland air defense, with Martin Caidin, an American aviation writer, the authors said that the Japanese attack on Pearl Harbor was too successful to provide a real test of the Zero fighter. The plane's initial superiority in the first months of the war seemed so convincing, they said, that the Japanese high command went on turning out the same Zero with only slight modifications through the rest of the war.

Mr. Caidin said in the book that Mr. Horikoshi was regarded by associates as ''one of the world's great aeronautical engineers,'' who helped Japan ''achieve originality of design'' and ''gain her first independence of foreign aeronautical science and products.''

Akira Yoshimura, a novelist who wrote a biography of Mr. Hirokoshi, said of him: ''He was a true engineer. He did not allow errors either by others or by himself.''

''The Zero was unbeatable,'' said Yoshio Shiga, a former navy lieutenant who flew the aircraft at Pearl Harbor and in other Pacific battles. ''Wit h the Zero, we just never had any enemies in the air. It was a very splendid plane, and quite different from anything I'd ever flown.'' Performance Surprised Allies

Although the plane had been used in China as early as mid-1940, Allied knowledge of Japanese aviation was so limited that the Zero's performance came as a surprise when the Pacific war began on Dec. 7, 1941.

The Zero - the name in Japanese marks the 2,600th anniversary of the legendary ascension of the Emperor Jimmu to Japan's throne - had a range of 1,118 miles, double that of the P-40, the best comparable United States fighter at the outset of the war.

The Japanese fighter, which could climb faster and turn more tightly than its heavier United States counterparts, shot down so many American planes in the early stages of the war that ''Never dogfight a Zero'' became a maxim for Allied pilots.

The Zero's main weakness was that its thin skin, a sacrifice to speed, made it and its pilots highly vulnerable to gunfire. It was not until 1942-43, when the United States Navy's Grumman Hellcat and Vought Corsair and the Army's Lockheed P-38 Lightning went into service, that American aircraft could dominate the Zero in high-altitude aerial combat.